NO DARTER SOUND EVENTS THIS WEEK!

We need YOU! Come and join Mr. Langford to help our S&E students at WLMS on the next five Tuesday’s from 4 PM – 4:45 PM! Sign ups in classes TOMORROW! Come join me for this awesome journey!

CONGRATULATIONS MATT MURPHY ON A GREAT ALL STATE EXPERIENCE! 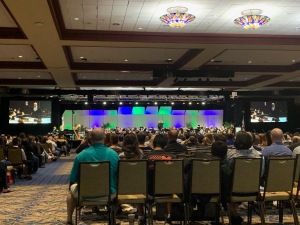 Congratulations to Matt for your performance in the 2020 All State Symphonic Band! You represented Apopka at the highest level! Continue to strive for the highest in all you do!

Mark Your Calendars! Looking Ahead!

Leave Your Mark On Our Project & Help Us Meet Our Financial Goal! Click on SchoolPay To Make Your Contribution Today!

New Remind Codes for Band Camp! Old codes have been removed! Sign up by grad year! See you tomorrow for an incredible start to camp! IEGYB!